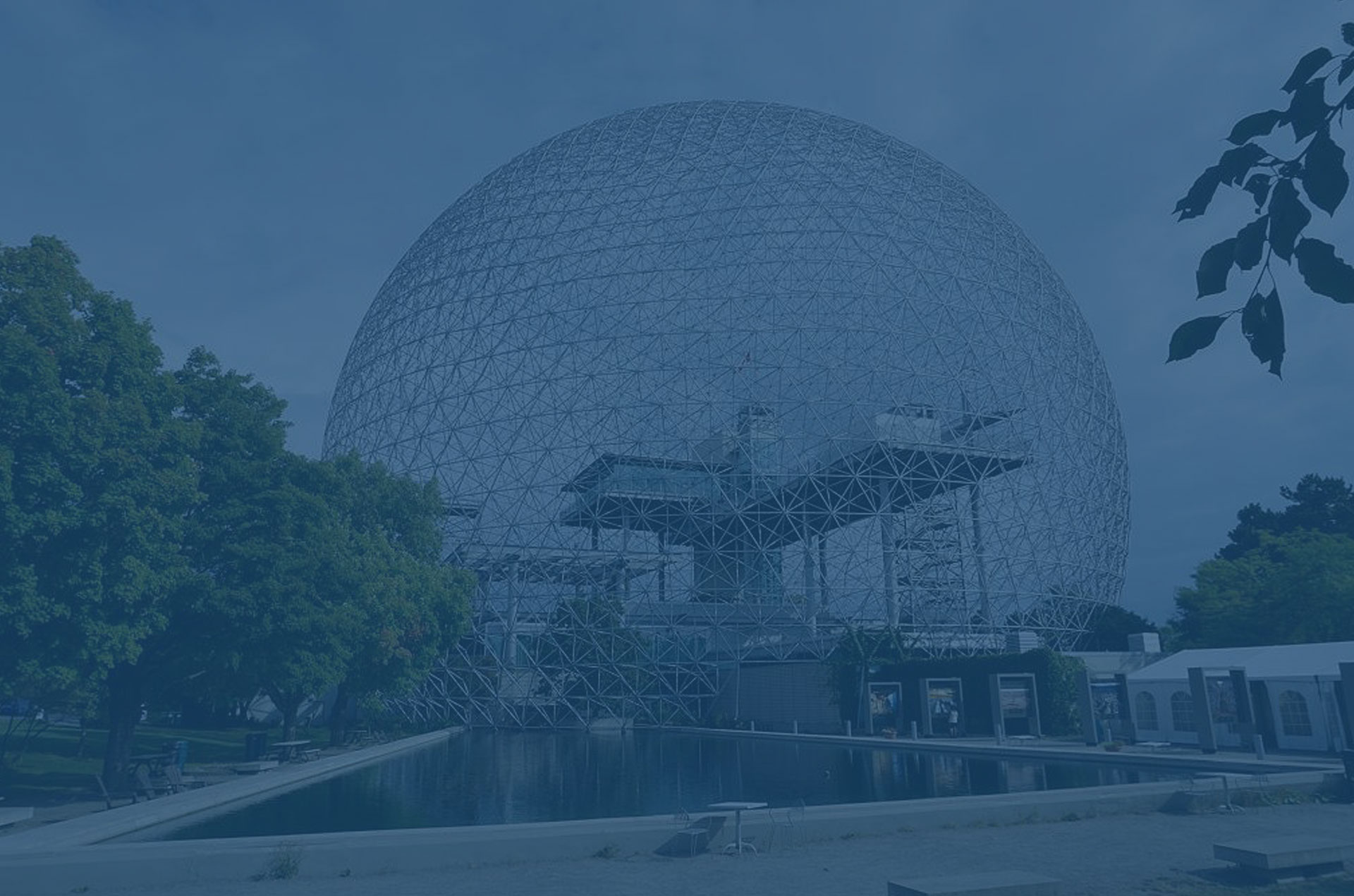 This is a project to house under one roof, all the world’s current independent research on Nikola Tesla’s inventions. Overtures have been made to the inventor of the Rodin Coil, the inventor of Sonic Levitation Technologies and the Lockheed Developers of Advanced Weapons Technologies to join the School in pushing Technology into Eco-friendly Energy generation and Transportation.

Within the walls of this School will be Advisors and Patent Development Experts who can help people around the Planet to develop their inventions and to protect their Intellectual Property Rights..

Part of the initiatives set for this School is the De-Classification of Government documents, Hidden Patents and Discoveries, and the ability of all such individuals to share and collaborate on their works.

All such declassifications and patent searches will then be made freely available on the Vitareum Network where censorship is not possible.

Entire cities will be built based on the FREE ENERGY SYSTEMS created by Nikola Tesla which the Foundation will now reverse engineer.

As well we will be re-creating Buckminster Fuller’s Energy Conservation Systems.

The cities of the future will be exactly the way we had imagined more than 50 years ago. 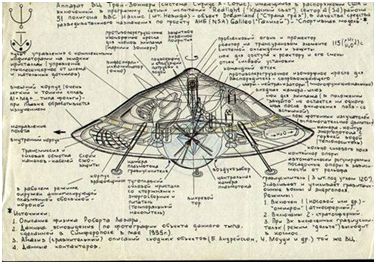 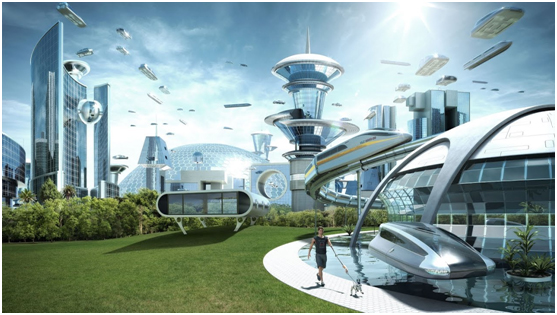