The Government of Bulgaria along with several other governments and Private Groups are in discussions with Dr Mel Gill, to launch the first series of 1,000 Nano-Satellites into orbit by August-2020.
These launches are based on the Original Magneto-Gravitic Vortex Technology invented by Dr Gill. Patents to be filed in 20 countries.

Satellites launched will be for the purpose of creating an INDEPENDENT INTERNET free of Government and ISP controls, which will house the VITAREUM NETWORK for a Cryptocurrency based Banking System, as well as provide controls, monitoring of the Foundation’s ground initiates in various countries, independent unbiased News Services and will bring Medicines and Medical Services into parts of the World that are not easily accessible. The Satellite Network will also bring Nano-Banking , Nano-Loans services and Nano-investment ability to the more than 3.2 Billion people on the planet that are unbanked.

As well, the this European Space Research Administration will focus of CSETI protocols based on the seminal work of the Disclosure Project headed by Dr Steven Greer. 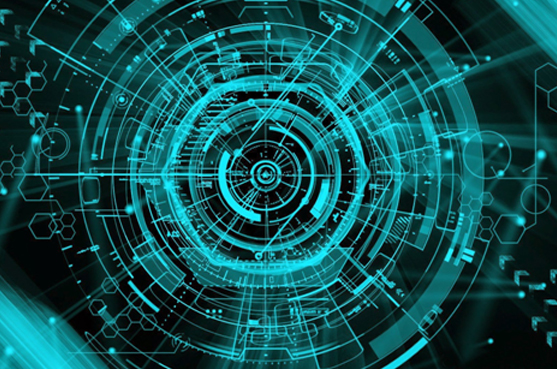