Multi-Disciplinary, Multi-National and Multi-Modal Foundation set up as an answer to the Reclamation of INDIVIDUAL SELF-SOVERIGNTY on Earth.

Multi-Disciplinary, Multi-National and Multi-Modal Foundation set up as an answer to the Reclamation of INDIVIDUAL SELF-SOVERIGNTY on Earth.

About The Dr Mel Gill Foundation

We believe that Humanity and Technology has been held back for more than 50 years by privately held Interest Groups and Oligarchs whose main focus was Profitability at the expense of overall Human Betterment.

That Technologies exists which can deliver Free Energy, Free Water, Limitless Food Supplies and enough Housing needs, and that these should all be made freely available to the General Population of this Planet.

As it stands now, more than 85% of the Earth’s Natural Resources and Wealth are in the hands of less than 1% of its population! We believe that with the release of a new form of what we call the Infinite Banking System, we can re-distribute the Wealth of this planet so that Human Minds can now focus on the essential matters necessary for the advancement of Mankind. 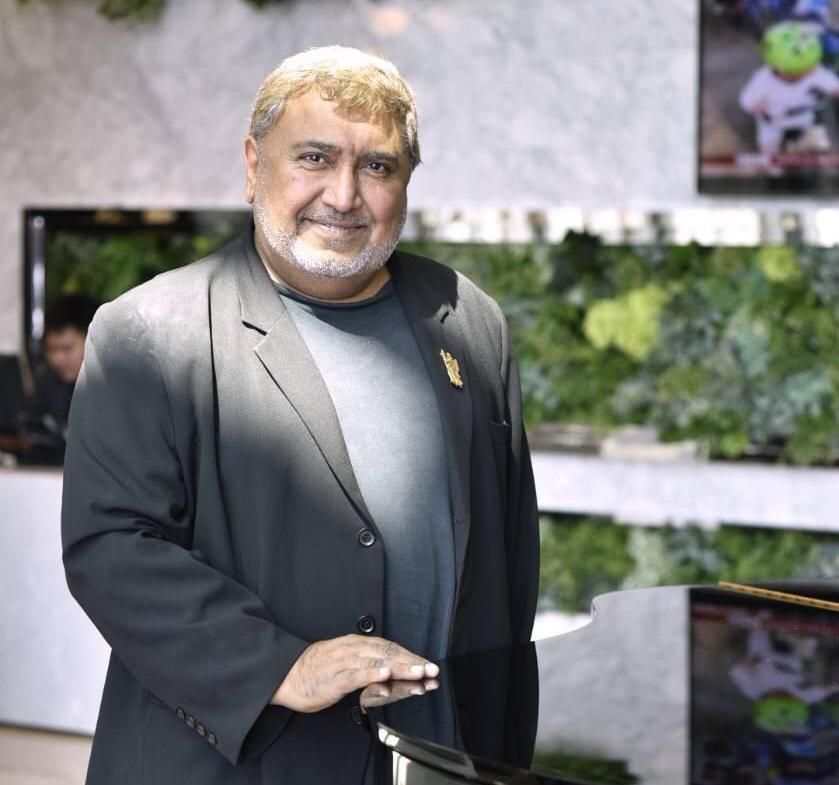 Here are a starting List of the Foundation’s Projects 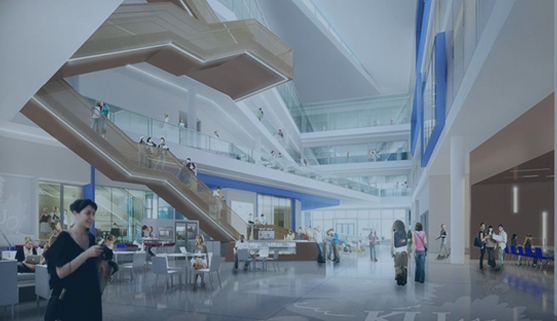 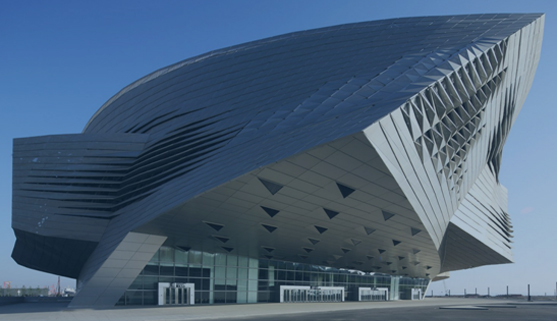 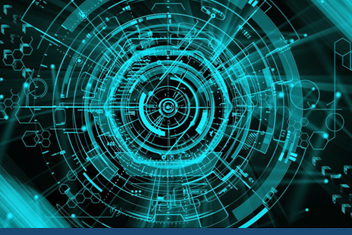 The Government of Bulgaria along with several other governments and Private Groups are in discussions with Dr Mel Gill, to launch the first series of 1,000 Nano-Satellites into orbit by August-2020. 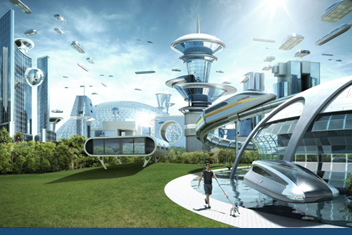 This is a project to house under one roof, all the world’s current independent research on Nikola Tesla’s inventions. Overtures have been made to the inventor of the Rodin Coil, the inventor 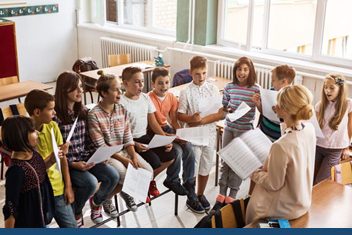 It has since spread to profitable Language Learning Schools. But this was NOT the intent of Professor Georgi Lozanov, who developed these SUPERLEARNING